Protests How to Secure Your Business 2021 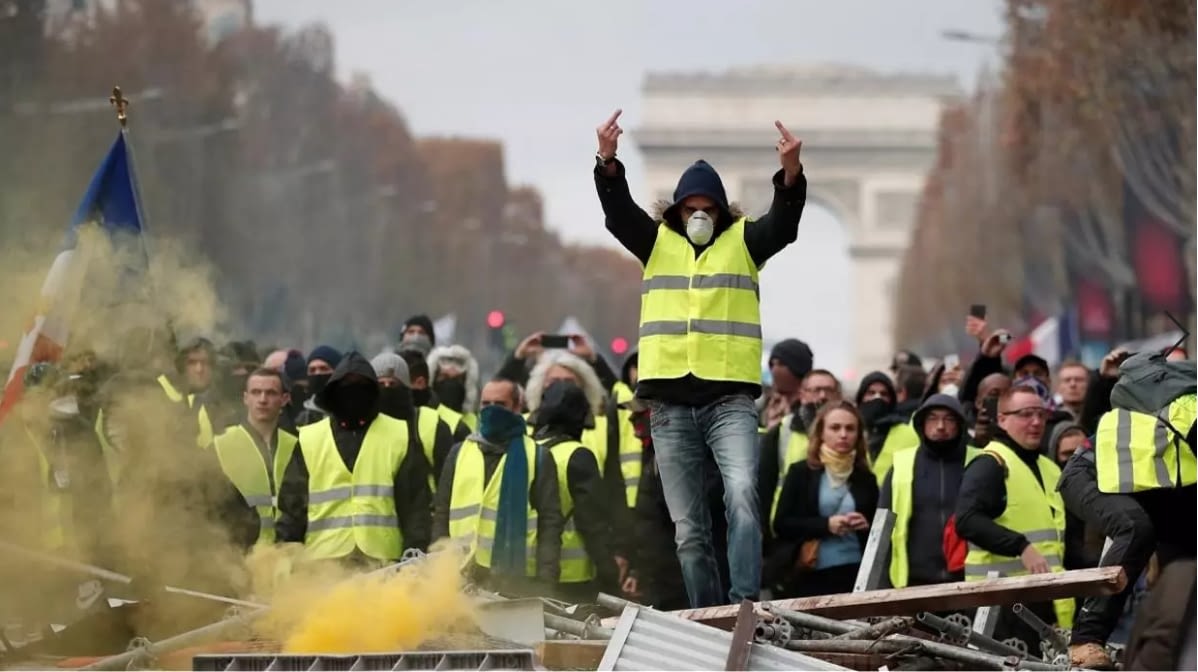 Protests How to Secure Your Business 2021

For millennia, the right to protest has always been ours to take advantage of.
Even though sometimes it has been taken away from us – probably due to its disruptive nature- we humans have always made sure to acquire it again.

They always start peacefully: an idea, a core value, an important message that needs to get across to the government.
It begins with a few names on a list of signatures.
It evolves to people noisily marching down main streets with their signs up.

It is a long-standing tradition of our country that people are free to gather and demonstrate their point of view.

But, as the normative itself states, they only can as long as they do so within the law.

Many protestants, though, seem to not be familiar with this concept…

And sometimes even the message they want to spread gets twisted.

It becomes a synonym for violence.’

It transforms into an excuse to express hatred, stress build-ups, and frustrations. 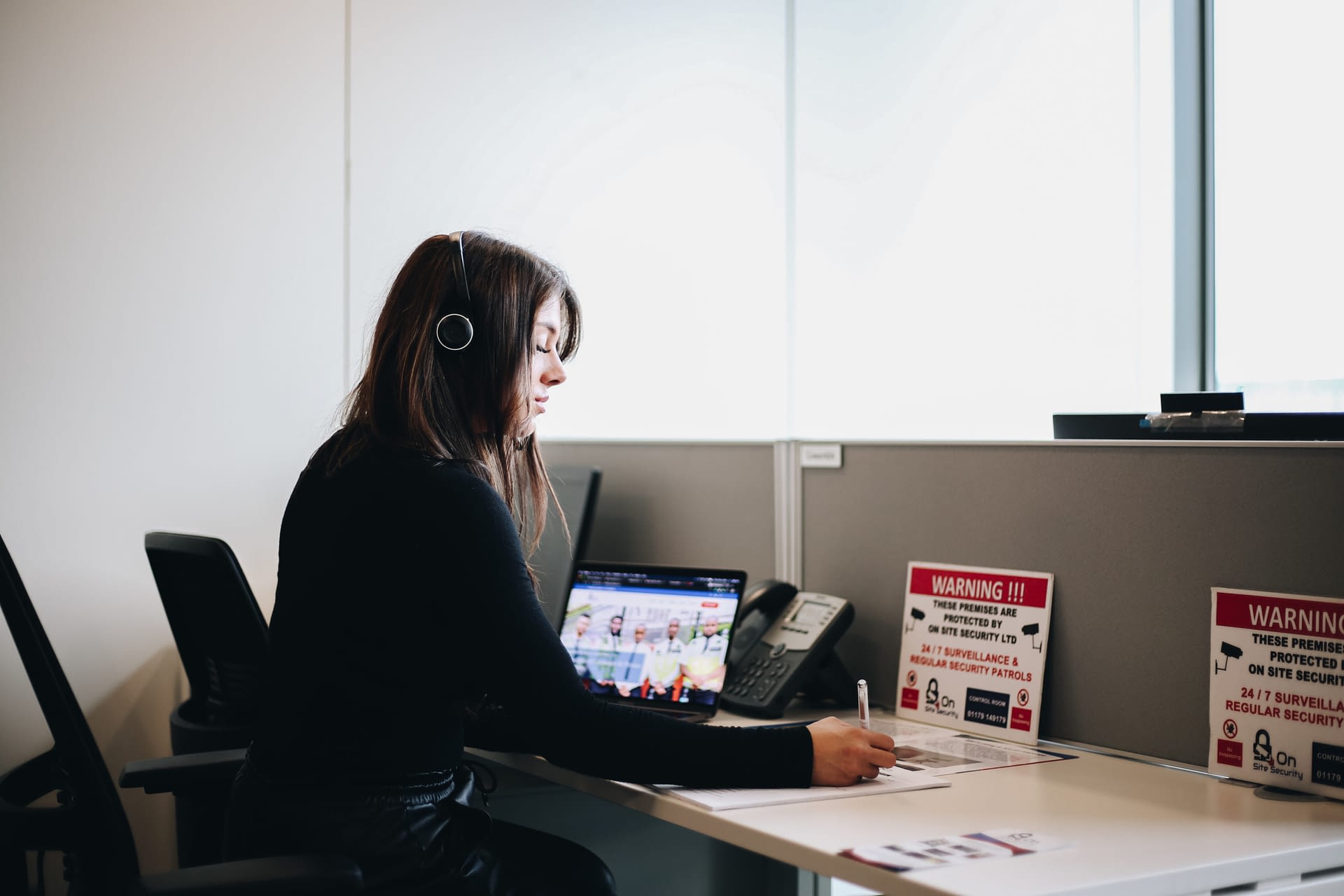 Photos that give us chills just by looking at them.

Policemen forced to completely shut down those gatherings…

Forced to withstand their attacks, their stinging sprays, their physical violence.

A primary object of policing is the maintenance of public order. However, police also have an obligation to uphold the rights granted to the people.

This is why, when dealing with protests, these two demands can conflict…

Causing a dilemma for the entire police force that doesn’t know exactly when to spring into action.

And the list of innocent victims gets longer and longer every time.

Ordinary people, just like you… Minding their own business, but happened to be in the wrong place at the wrong time.

Women, children, men of age: nobody is spared. Probably because, under their masks, protestants don’t really make a distinction between who happens to be in front of them. Or probably -and this is the most chilling thought we can take into consideration- because they don’t really care.

With the spread of the Coronavirus, though, these protests are starting to flare up everywhere in the world all over again, causing millions of dollars of damage.

We have seen German policemen spring into action as soon as one of those gatherings degenerated.

We have seen Poland arrest many business owners who took to the streets to express their opinions… and ended up causing severe disruption to their community.

In Spain, protestors gathered to bang pots and pans, asking the government to resign.

In London, 19 people were arrested for breaking the law.

And while their motives can be completely understandable, the damage they are causing cannot be excused. 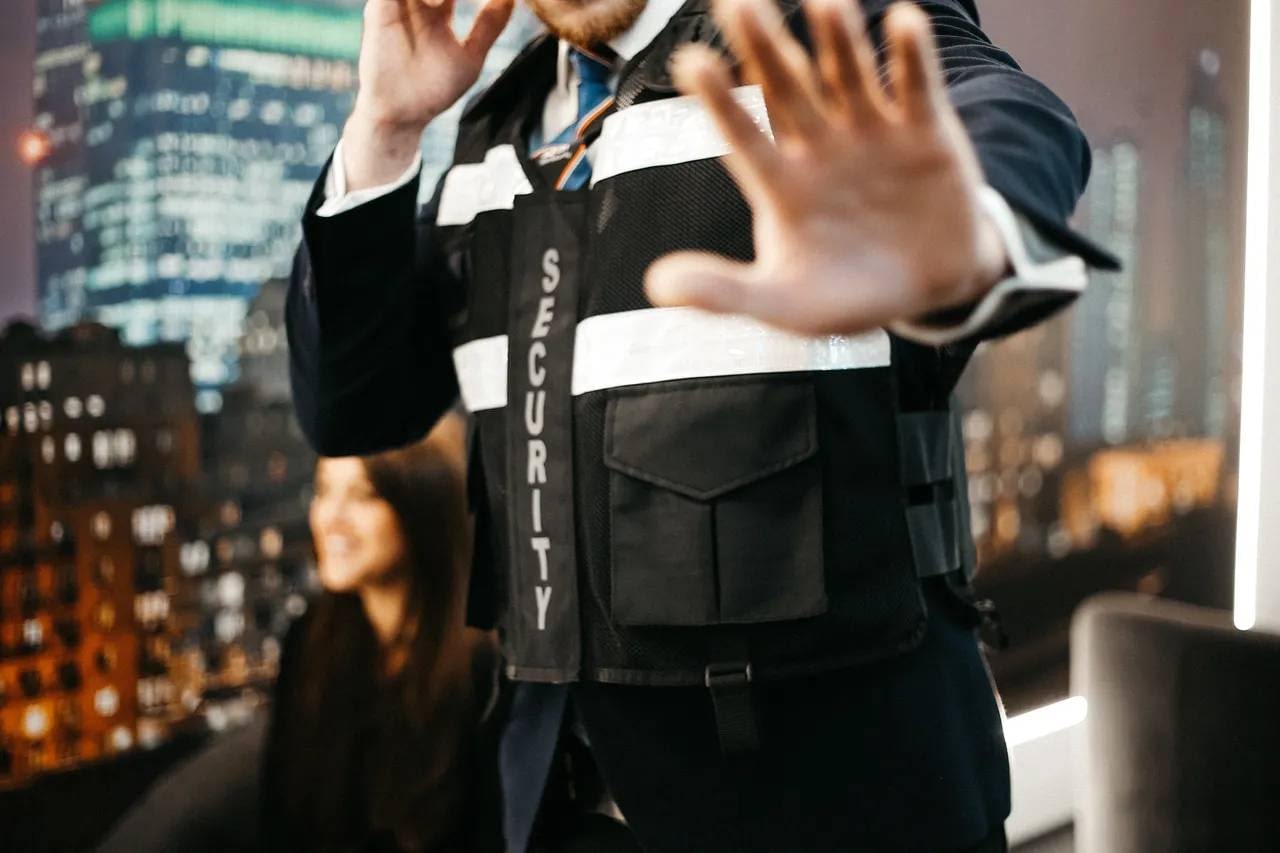 They are suffering people, who have seen their businesses and their finances crumble under their feet with the new restrictive COVID-19 normative…

But they have ended up taking their frustration and their pain to innocents.

While there are people who are silently suffering, others take to the streets and cause harm.

While we lower our heads in silence, praying that the situation only gets better…

These protestors go ahead and only make the situation worse.

And, one of those days, your business could be a harmless victim too.

Imagine you are at work when one of those protests breaks out.

You are simply doing what you are meant to do, trying to provide for your family living…

When suddenly, you hear distant noises.

The car drivers in the streets start to get alarmed, trying to sneak into a parking lot to avoid the wave of destruction that’s coming.

And, at the horizon, a literal horde of masked protestants, sometimes even equipped with weapons, is marching down your direction.

The situation gets more and more heated.

But there’s nowhere to hide: you are forced to stay inside your building, together with your employees and your customers…

Hoping that they will pass by your activity without doing any harm.

But what if they did?

What if they broke into your shop, breaking the windows?

What if someone got hurt in the process, perhaps by accident or by direct physical assault?

Would you be prepared for the situation?

Every business, especially nowadays, is encouraged to reflect on these important points:

Just the thought of dealing with a situation like this one can be overwhelming.

There’s so much at stake that you probably don’t want to ever be in the conditions to face all of this alone, by yourself.

This is why we from On Site Security made sure to offer valid propositions to businesses everywhere in Bristol, Bath and Gloucester so that they don’t have to take any chances on their businesses and their lives. 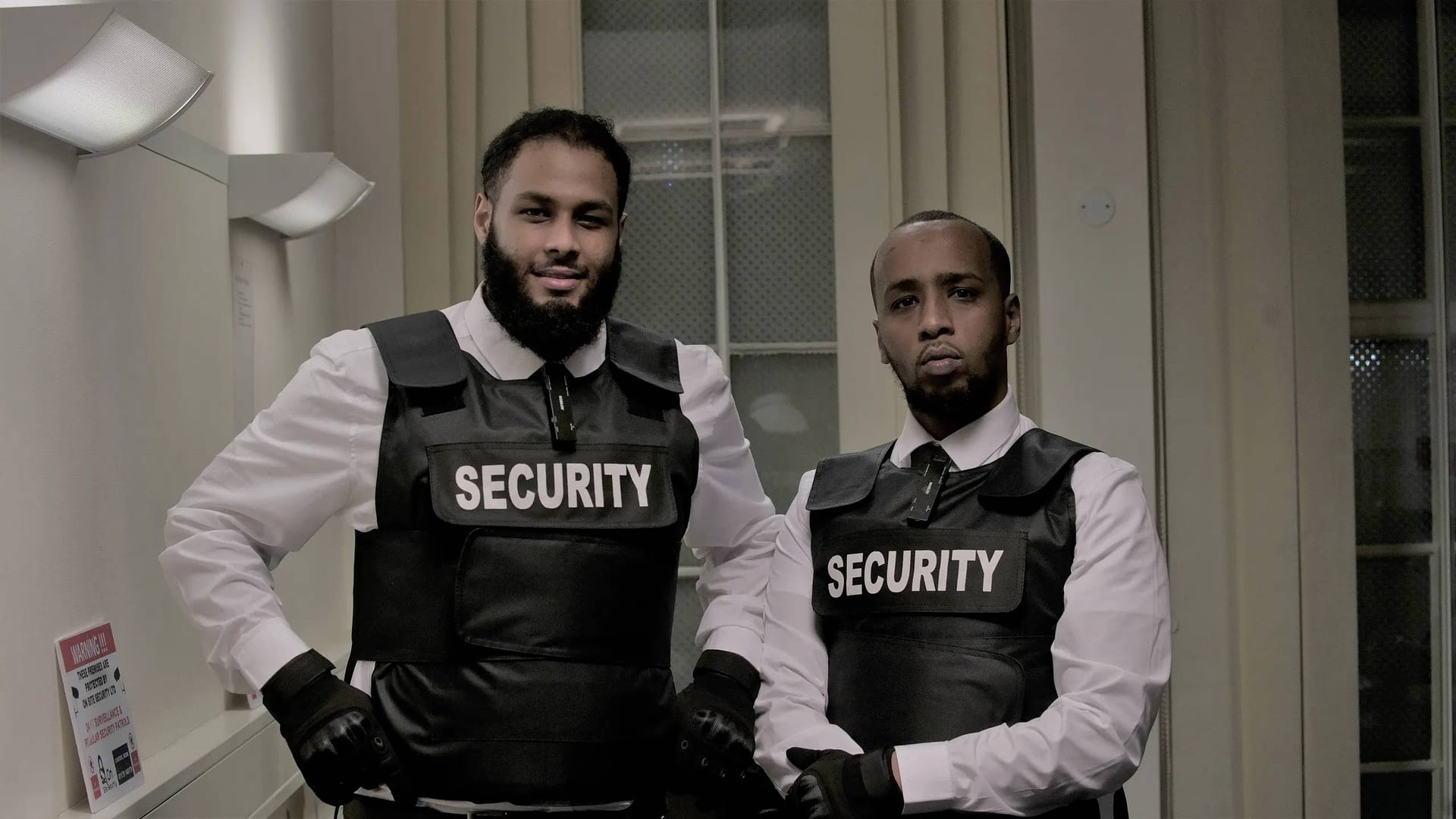 protests security working in a building

Our highly capable team of security professionals is specially selected and trained for every necessity, including protests.

They are the beacon of hope and safety to make sure your business doesn’t get damaged, as well as the lives of your customers and employees. They have developed powerful gut instincts and were instilled with strict moral and physical training to smell danger from miles away. They make use of the latest, breakthrough technology that will allow you to rest peacefully, knowing that your properties are exceptionally taken care of.

Especially right now, having your prized possessions secured is something every business should take into consideration…

And the most efficient way to do so is by hiring On Site Security: the best when it comes to the safety field.

How Much Does It Cost To Hire Security Guards 2021 ?

It doesn't matter what type of occasion or event is; the people's safety and security is always the top...